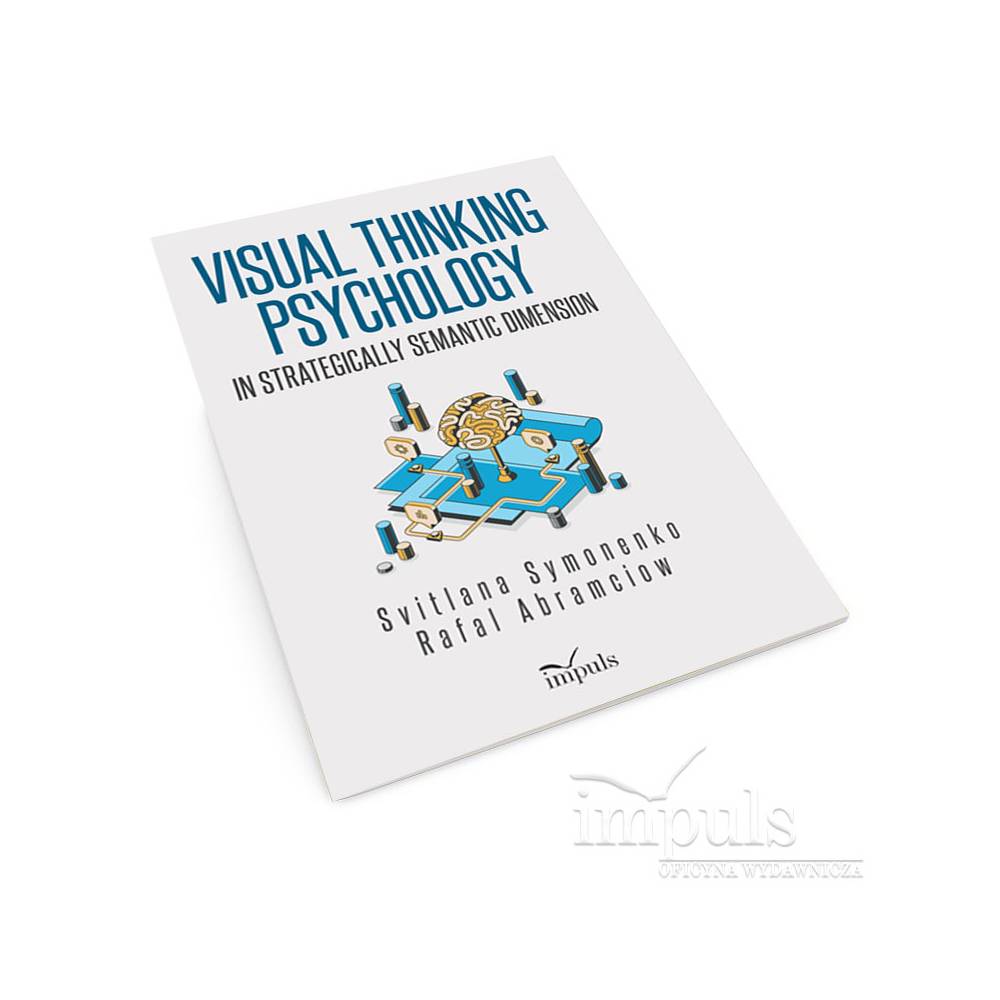 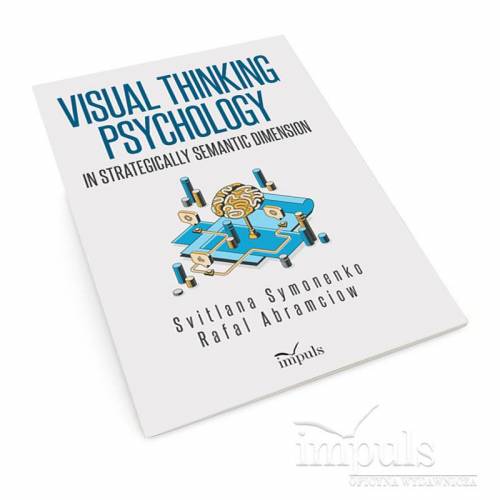 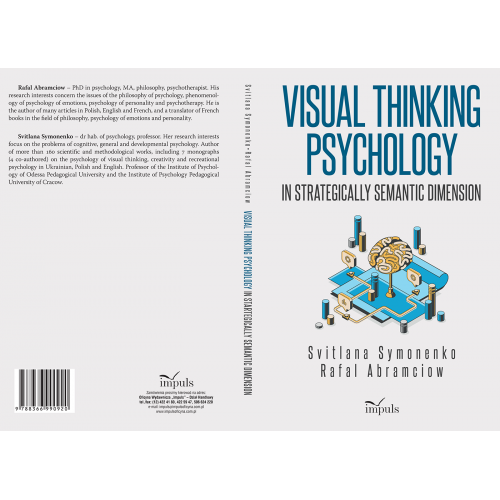 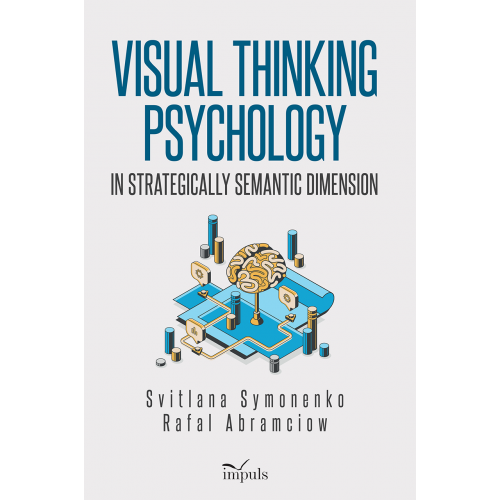 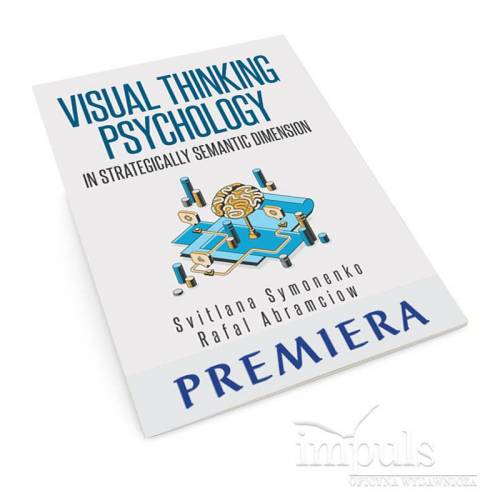 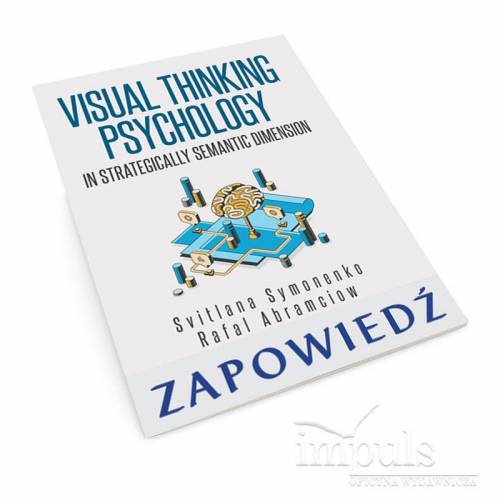 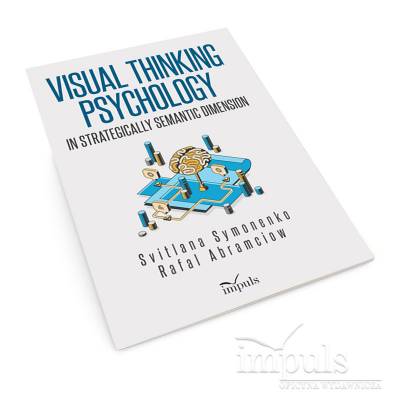 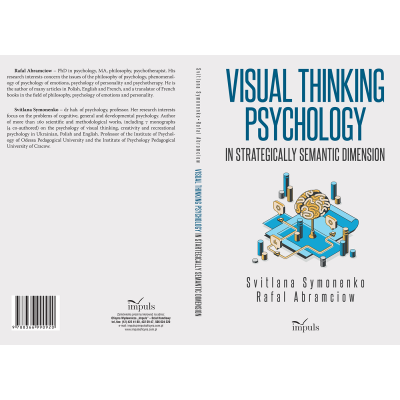 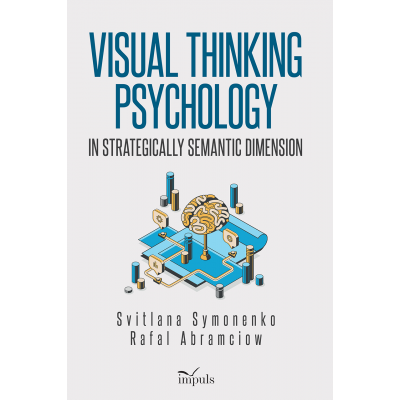 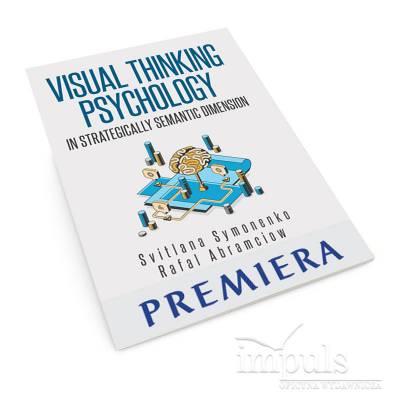 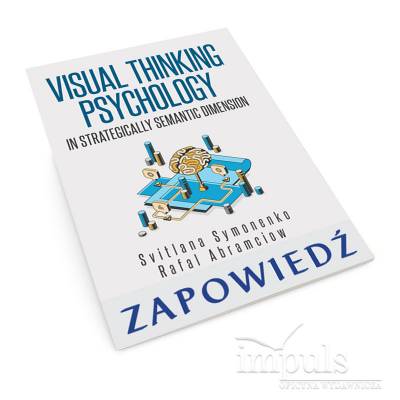 The modern world has been increasingly using cutting-edge information technologies based on visual information coding. Their implementation makes the cognition of a visual thinking one of the relevant areas of the modern psychological science.

The modern world has been increasingly using cutting-edge information technologies based on visual information coding. Their implementation makes the cognition of a visual thinking one of the relevant areas of the modern psychological science.

Despite a number of existing visual thinking studies in psychological science, the indicated problem cognition is significantly complicated by insufficient development of conceptual approaches that would allow to constructively research the mechanisms and specifics of the mentioned type of reasoning.

The main reason for such situation is, firstly, the absence of a clear theoretical and methodological background of this phenomenon; secondly, the ambiguity of approaches to the interpretation of the “visual thinking” concept; thirdly, the complexity of experimental research study of visual thinking mechanisms through their integration and substitution by other cognitive processes; fourthly, the absence of valid and reliable methods of their study. For a long time, the visual thinking issue has been a “blind spot” in psychological science. Although, considering its relevance and importance, there have been attempts to investigate the area. But they are mostly the studies of “thinking images”, “spatial images”, or visible images (perceptual; visual – active thinking; and visual – figurative thinking). We can consider them as specific steps to solve the problem of visual thinking.

The scientific research presented in this monograph consists in defining the methodological basis for visual thinking activity study; developing a strategically semantic approach to this activity understanding. The basic provisions of this approach lie in the fact that the general “world picture”, inherent to a certain society, and a person’s “world image”, which is formed in the process of desobjectivation of such “world picture” and objectification of the world, are the main factors of the visual thinking development. These factors determine the visual thinking strategies, which are individual mechanisms of a image-concept formation.

dr hab. of psychology, professor. Her research interests focus on the problems of cognitive, general and developmental psychology. Author of more than 160 scientific and methodological works, including 7 monographs (4 co-authored) on the psychology of visual thinking, creativity and recreational psychology in Ukrainian, Polish and English. Professor of the Institute of Psychology of Odessa Pedagogical University and the Institute of Psychology Pedagogical University of Cracow. 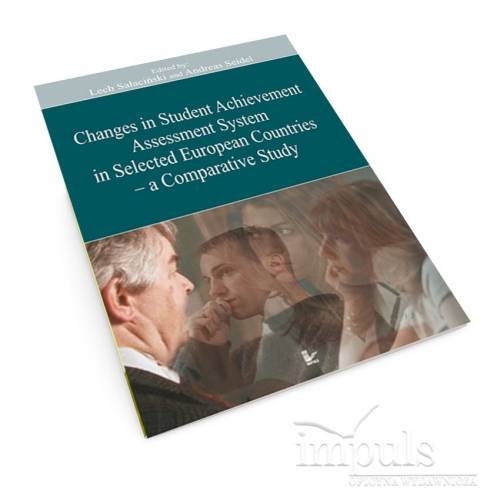 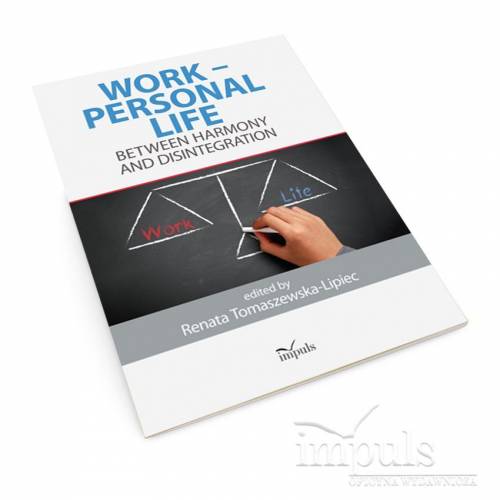 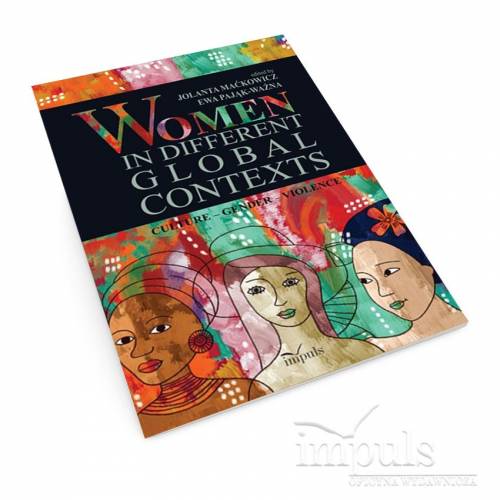 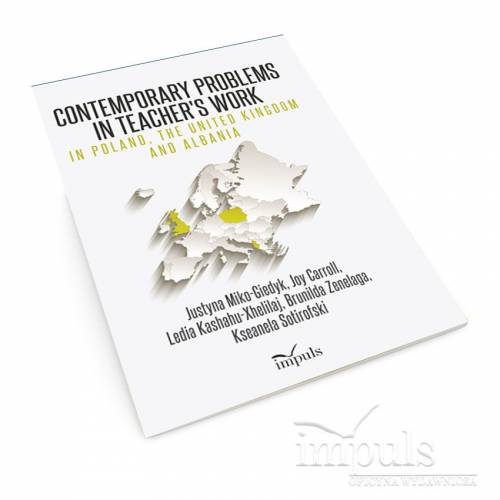 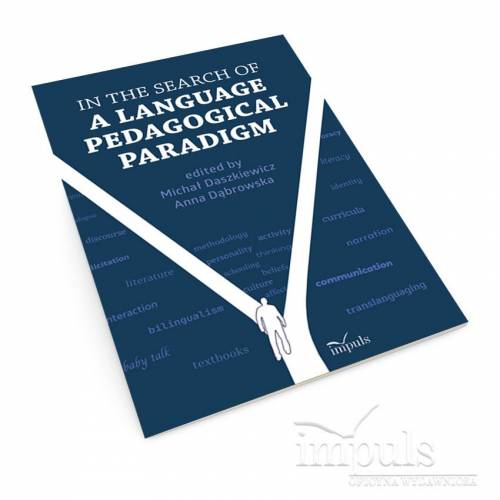 In the search of a language... 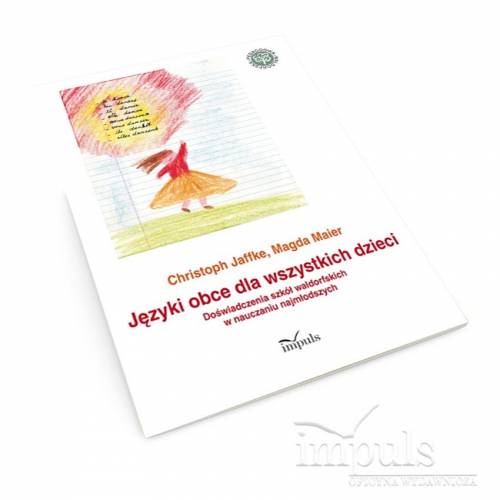 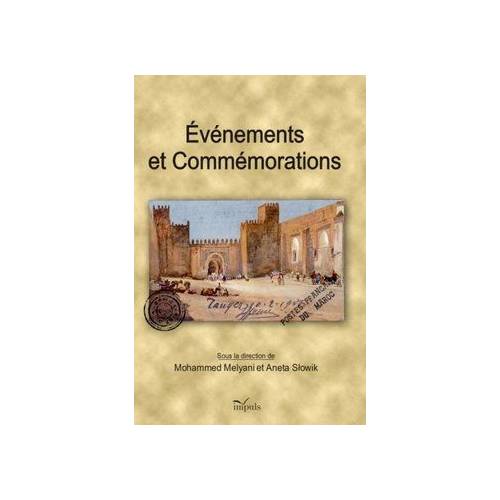 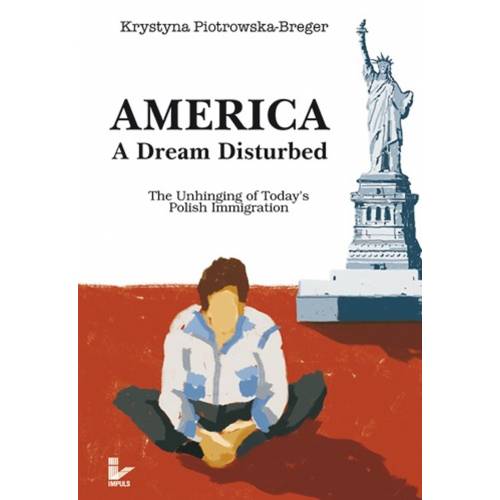 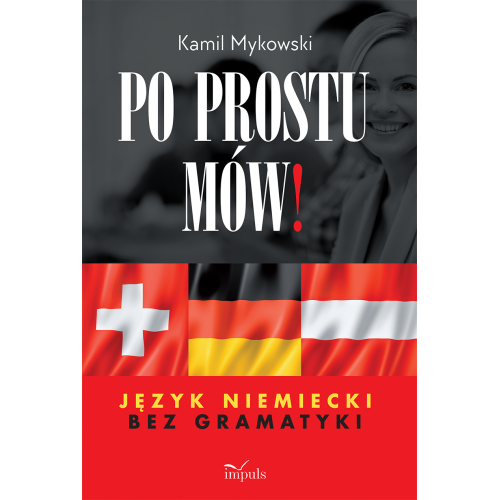 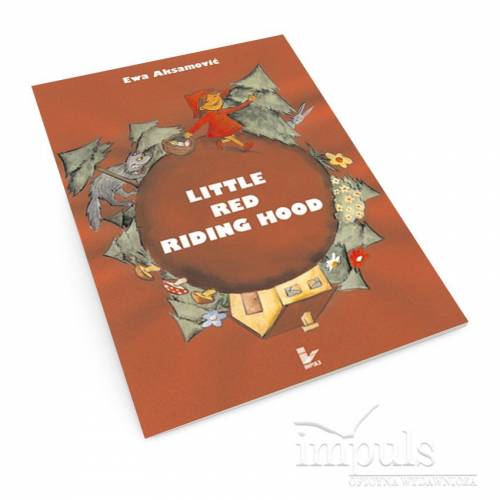 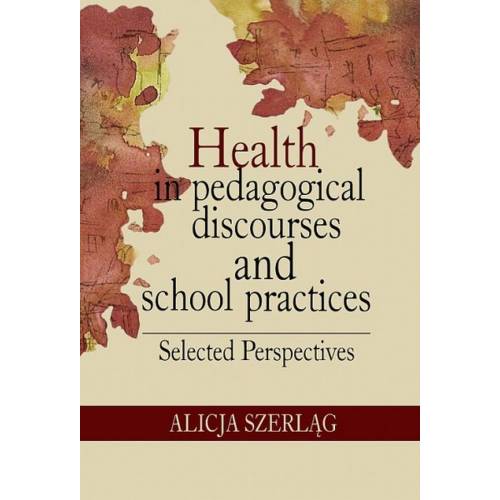 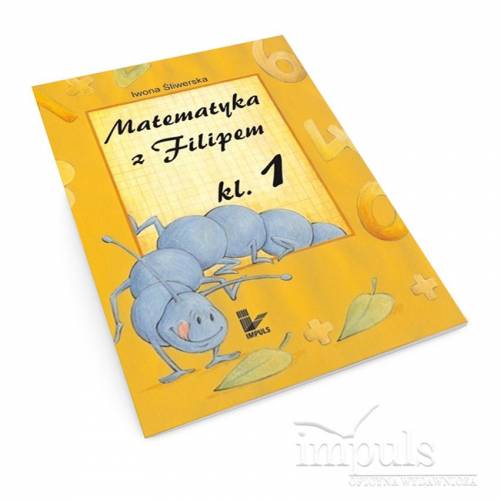